A trip into Windsor and an Exploding Nipple

Last Sunday Tina and I spent an evening in Windsor. Here’s Tina: 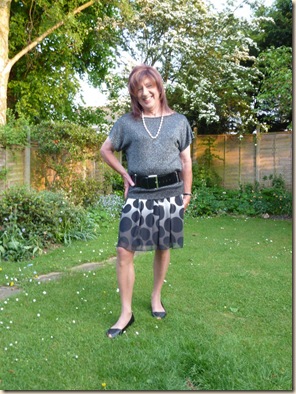 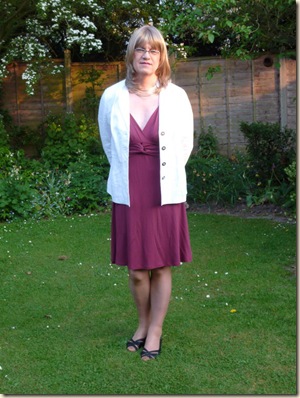 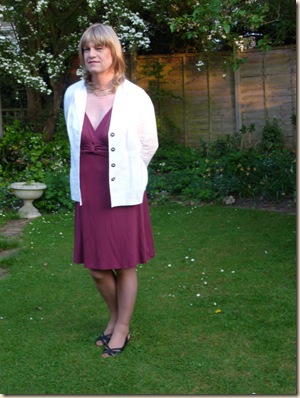 After getting changed Tina drove us into town. We tried the library car park but it was full and the passageway from there to Peascod Street was closed because of building work so we ended up at the Victoria Street car park.

We walked from there to Cafe Rouge and had a bite to eat. Then walked down to the bridge that crosses the river Thames between Windsor and Eton.

We tried to work out why the lights on the bridge were flashing on and off every so often.

We had a chat and a drink at the King and Castle pub on Thames Street. We were a bit surprised to see bouncers at the doors. But they didn’t mind us. I just took a look at the web site and discovered the following pictures … and yes … the first one is of the ladies loos … just in case you were interested.

We had a drink each and sat and chatted. We sat outside. After a little while the lights switched themselves on. A dim kind of glow and we found ourselves seated in the red light district.

As always, up to now at least, no one paid us any attention at all.

It was a really pleasant evening.

Later on I found myself thinking:

Now I know why the instructions that come with the boobs say that you shouldn’t sleep in them.

And no. I didn’t sleep wearing them. Honest. But I’ve had them a while … and on slipping one out from my bra discovered that the nipple had begun to erupt: 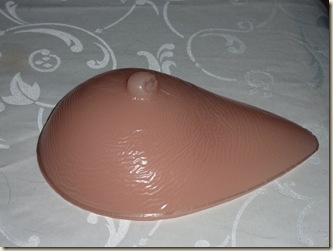 Well … ok … erupt is overstating it. But there is a definite oozing of silicone.

Just as well I have a spare pair