There were about a dozen girls at the Surrey Swans meeting on June 24th.

As always it was really nice to chat and catch up on news.

The alternative t Surrey Swans on the day, was the England football match against Italy in the European championships. Early in the evening Sophie quipped she was glad to be be able to get along to the Swans as a good excuse not to suffer the agony of watching England play. How right she was … it was painful enough to hear what was happening during the penalty shoot out via mobile phones.

Here are a few pictures of people that were there.

First is Rozz, who has the extremely important role of taking orders for drinks and food. She’s served at the bar for quite a few months now. Her actual name begins with a U, but she says it’s really hard to pronounce. The necklace was a prize included in the raffle that we’d held earlier. 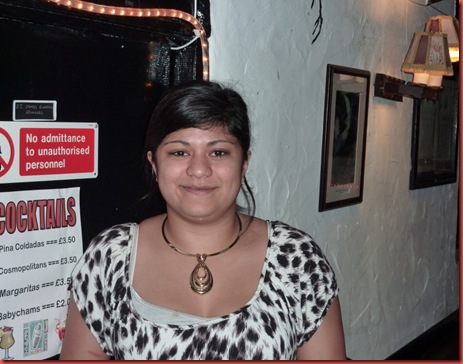 The raffle took a surprisingly long time … people kept winning second, even a third, prize and re-donating the prize for a re-draw. It went on and on … 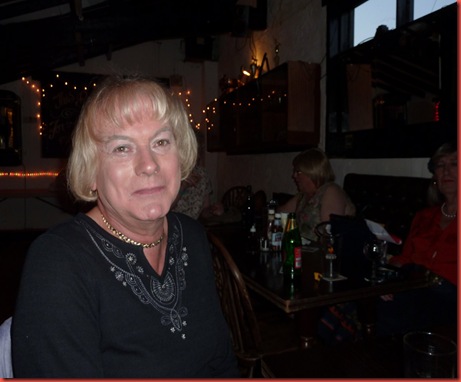 And Chelle and Linda: 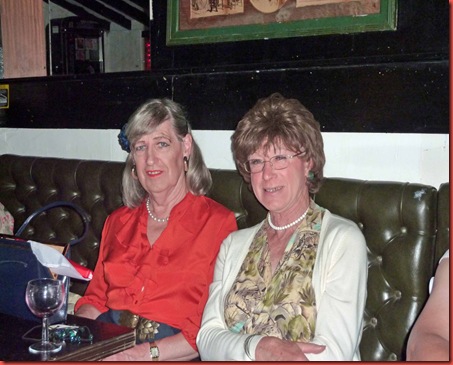 And Christina who was visiting the Swans for the first time: 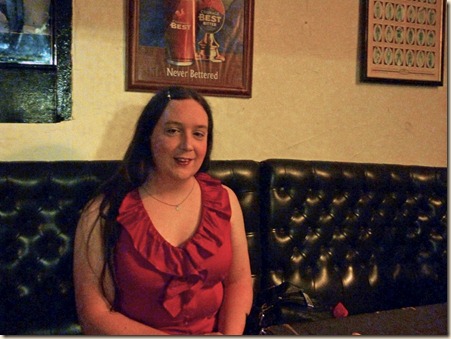