It’s strange how things change sometimes without you even noticing.

A couple of nights ago I spent some time on Yahoo Messenger chatting with a friend. Sally was watching Liverpool lose a soccer match.  We shared some of our favourite music and courtesy of YouTube were able to listen to and see the people that we were talking about. It was great! I discovered some new music that I’d never come across before … and it was really nice to chat.

There are so many things that we can do that just weren’t possible even just a few years ago.

The Internet opens up a whole new world of possibilities. 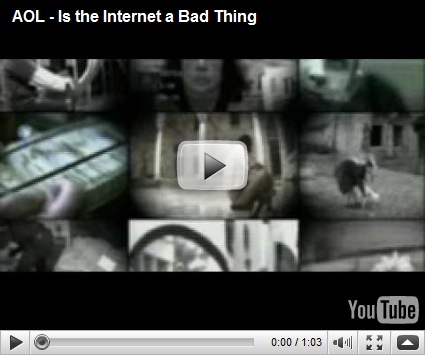 or is it a good thing: 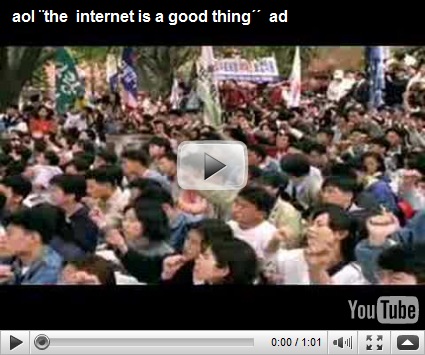 In fact, like many things in life, the Internet is what people make of it.

As a Trannie it has made a big difference to me. Helping me discover that I’m not alone in the world. That I’m not so weird or perverted as some people would say that I am. Provided a way of contacting other people. Helped me realise and believe that it’s OK to be who I am and be the way that I am.

I know … some people would say that even in this the Internet is a bad thing … helping the perverted and the abominable to become acceptable.

During my lunchtime walk I thought some about … well virtuality I guess. For a moment I thought I might have invented a word there … but Google knows better … it’s a movie and a television series. There are about 772,000 relevant web pages. No sponsored links though … so that’s something at least.

In a way it’s not so different from books and television … but the added attraction of interaction with other things and with people is kinda compelling for many people.

Thoughts of The Matrix crossed my mind: 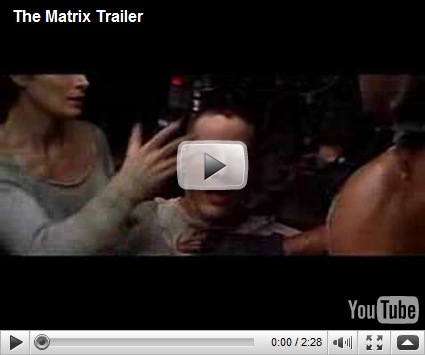 I mean … philosophically speaking … it’s not easy to actually prove that we are all any more than a dream that God is having. Which reminds me of a movie called Dark Star and of Phenomenology. 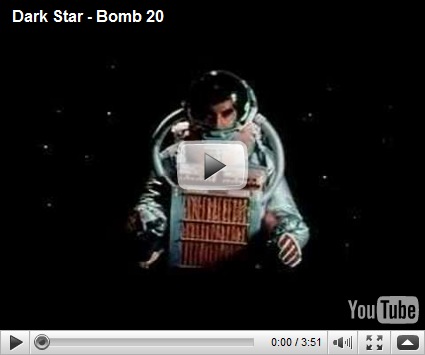 Some people seem to be very much into reality … and anti virtuality.

My own feelings are that … well … it depends.

The phrase “it depends” is one of my favourites … and the word “mañana”.

There’s a sense in which the ability to inhabit a virtual world is one of those things that makes it special to be human.

There are things that people can do in a virtual world that would be impossible for them to do in the real world.

There are maybe some things that are better kept virtual … the reality being a real disappointment compared with the fantasy.

With other things the reality far exceeds the fantasy. For myself, for example, the first view I had of "”Andrea” at Fiona Floyds (http://andrea-wright.blogspot.com/2007/05/new-arrival.html) blew me away.

There are maybe different shades to reality.

For many transvestites that I know … myself included … the dressing thing began as a secret in-private thing that only happened in a virtual kind-of world. For some that’s where it remains.

For others it moves on. For me … the first makeover … Sally seeing me … the first step out onto a street … a visit to a pub … the first time out to a venue where I didn’t know anyone … telling Sarah and Katie about Andrea …  the first Pink Punters … shopping and eating in Windsor.

All have been steps in moving from fantasy towards reality. And It’s mattered a lot to me because Andrea is part of who I am … my reality.

In the end I think the right mix between virtuality and reality is different. Everyone experiences both. For some the fantasy is sufficient … for others it’s not. It depends on the people … and depends on the fantasy.